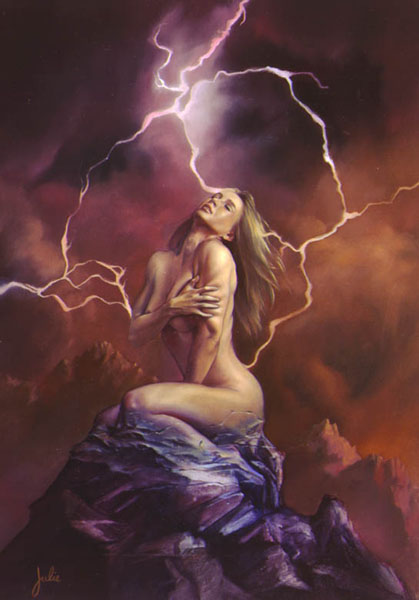 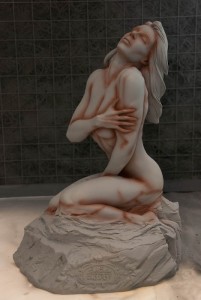 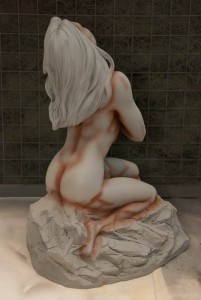 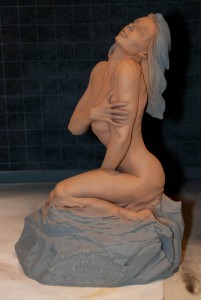 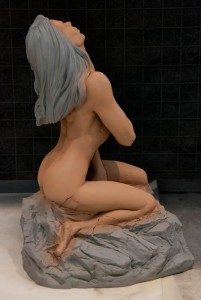 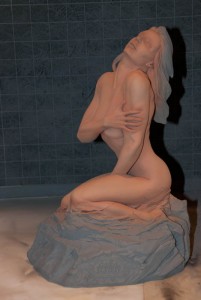 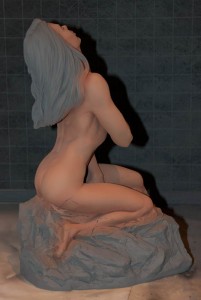 1 thought on “The Agony and the Ecstasy”