I get home a couple of hours before heading off across thecountry for Southern Expo this weekend to find the the PCBs for the Cylon raider lighting have finally arrived!

I’ve been hoping they would come all week when I had time to build one for the show – now I’ve been dashing around like a mad thing trying to do it NOW as well as all the other show prep. But I managed to put one together (using a home made acetate sheet solder paste stencil) and wouldn’t you know it it worked first time!! Talk about chuffed! 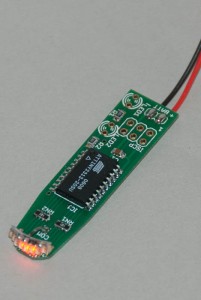 Here it is just blu-tacked into the head – it’s still going to need a bit of plastic removing from inside for a really snug fit, but you get the idea. 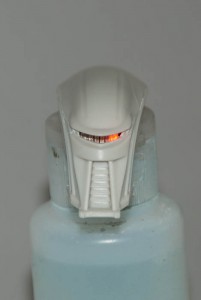 Here’s some shots of it roving away – I don’t have time to do a video right now but will do as soon as I get back from the show. 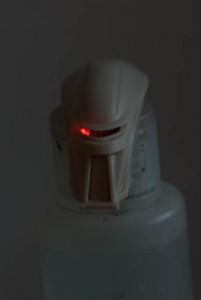 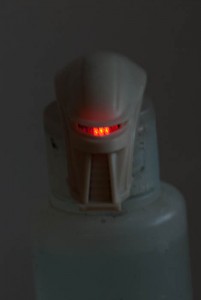 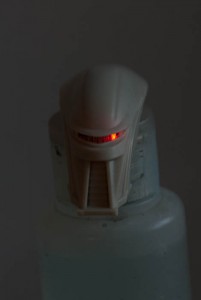 4 thoughts on “Cylon PCBs are IN!”